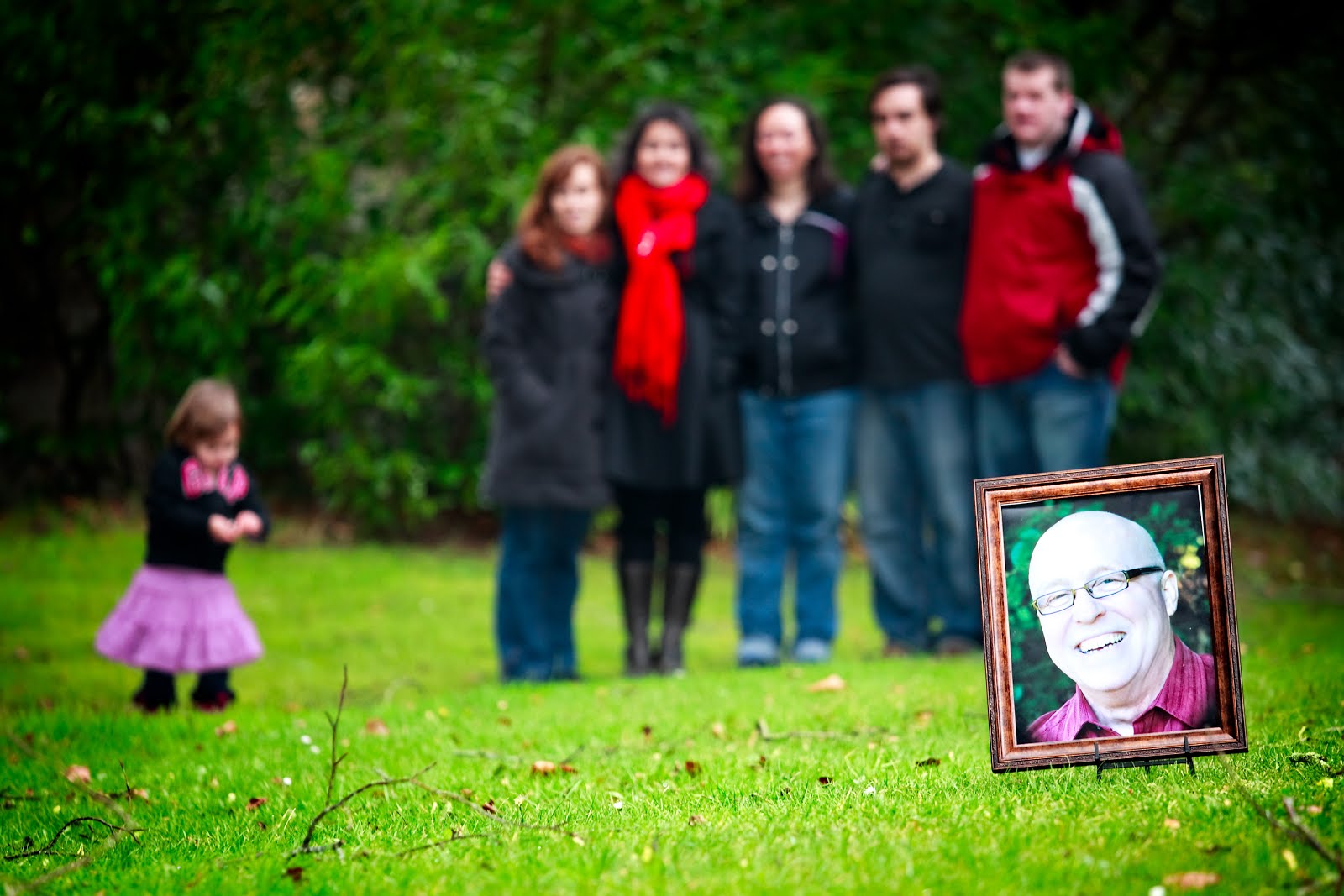 For a while now I've wanted to write something about being intentional and living on purpose.  I've read and re-read, edited and re-edited this post several times.  Last week even, I got another nice encouraging kick in the pants after reading a friend's blog about a similar topic...so, finally, here are some thoughts...hopefully some clear thoughts :)

Sometimes, being the one in a different season as those around you can be really hard.  Loneliness is not uncommon nor feeling the need to compare oneself, regularly.  Sometimes you have days of feeling confident and fulfilled, but then someone makes a comment to you in passing or as a joke and it makes you reevaluate the course you have chosen.  At least that has been my experience.

Phil and I, even before we got married, decided to live our lives intentionally instead of allowing life to simply happen to us.  We are finding ourselves in another intense season of this choice.  This choosing to wait, on purpose, season.  Waiting.  I think we take for granted all these "normal" life things because in society, it's just "what you do," right?  Go to college.  Get married.  Buy a house.  Have kids.  I think one of the biggest misconceptions we can have is that we are out of control in regards to the timing of our lives.  Clearly said, many of us feel we don't have control of timing.  In Christian circles it is many times stated that "God is in control," and as much as I absolutely agree with that statement I would suggest that indeed God is in control AND has given us free-will to choose what direction to go.  Maybe not with every single event that happens in life, but I have found that people can choose when to say yes and when to say no.  That goes for life choices...and if you will, timing. Phil and I have learned that timing is incredibly important.


Phil and I realized this principle early on.  We are in control of our response to life and the timing in which we choose to do things.  Seeking God on the timing for when things should occur in our life and seeking wise counsel (super important) are huge tips for success, no matter what stage of life you are in.  I've never been one for doing something just because everyone else is doing it, or because it's "normal"...and I guess that is a core belief that has permeated all of my life.  I want to do things on purpose.  To be intentional.  I want to intentionally get out of debt and not just hope for it to happen.  I want to intentionally do the best I can to create a safe environment for my kids for whenever they come and join us.  I want to be intentional about running our business effectively and wisely (more about this later).  I want to intentionally invest in friendships and not just hope they grow and flourish. I want to live on purpose.  Does this mean everything goes "according to plan"?  Of course not!  But it does mean that when surprises come, it's not because of irresponsibility but because, life happens.


Phil and I experienced the pressure of "normal" life early on in our relationship.  Since we first started dating we knew we were going to get married...we just weren't clear on the "when" part.  Most people would ask, "Well if you know, why don't you just get married then?"  We would say over and over again that we're waiting for God's timing.  God's timing is perfect and although we like to hurry it up sometimes, Phil and I are very sensitive to what His thoughts are with the timing in which we do things in our lives.  Going to college, getting married, having kids, buying a house, owning a business.  Although these are indeed "normal" life things, we always want God to have a say by intentionally asking Him what He thinks and how to proceed.

I am continually reminded of my parents whenever I feel frustrated about living on purpose.  They got married and 5 years later had my brother, their first child.  They were following the vision and Call God put on their lives to be Missionaries.  Do you know how many times people told my Dad, "Um Larry, are you sure about being a Missionary?  I think being a Youth Pastor or something would be better suited to you."  He was told that A LOT.  Seriously, he was told crap like very often.  And yet, he and my Mom held to their guns and waited for God's timing and direction.  All their friends were buying houses and having kids while they were raising money to go to AFRICA....HELLO?!  Who does that?  I do not say this lightly when I yell, PRAISE GOD my parents do that!  It took perseverance, tons of patience, and continually surrendering to The Lord.  That's the kind of couple I want Phil and I to be like.  A couple that lives life on purpose and intentionally, always asking God for His thoughts about our lives.

I love where Phil and I are at in life right now.  Believe me, I am more content now than I have been since my Dad died.  I think part of the reason for this is because Phil and I have chosen to live on purpose, and not simply allow life to happen to us.  Is it hard? Absolutely! But, when the hard times comes, it's a little easier to get through when we know we have chosen to be where we are at and following God in that direction.

God wants to take you on this wild ride of life.  Choose today to live on purpose.  Be thoughtful.  Be intentional about living.
Posted by Hannah Day at 11:00 AM